In 2001, under the leadership of former prime minister António Guterres – nowadays UN’s Secretary-General – Portugal became the first country to decriminalize the possession and consumption of drugs.

Twenty years later, the first controlled drug consumption room – also known as the ‘chuto’ (shot) room – opened in Lisbon. In six months nearly 900 drug addicts – 200 of whom attend the premises daily – were registered, three times as much as expected!

‘These numbers were surprising because we had initially assumed that around 300 consumers would circulate in this neighborhood”, says Elsa Belo, technical director of Ares do Pinhal, an association dedicated to the recovery of drug addicts and manager of the premises, located in the Vale de Alcântara area. ‘Users come here to smoke or inject drugs under the supervision of a health team, who provide them with sterilized material and help them in case of an ‘overdose’.

Reducing damage is important. On the one hand by the distribution of aseptic material to prevent disease transmission and on the other by supervised consumption. ‘It is these conditions and the acceptance without judgment, that make you return’, says a 47-year-old user. I feel very safe and comfortable here’.


Most users are men (85%), one third are homeless. The average age is 44 years (range 20-70). In three out of four cases drugs are inhaled. After consumers enter the space for the first time, the health team begins a process of rapprochement, that may lead to screening tests (HIV, hepatitis, tuberculosis) or simple nursing procedures (e.g. changing dressings).

As soon as you pass through the main entrance there is café Conforto, where you can watch TV, have a coffee, and keep your pets. There are also changing rooms, laundry services, a cloth bank, and areas for psychosocial care and clinic consultations. Besides users, there are also homeless visitors, who only come to take a shower, wash their clothes or look for a dignified place to eat.

Upon entering the consumption room, the nurse asks what drug is going to be used, what drugs are taken in the last 24 hours, and what regular medication users are on (e.g. methadone).

‘The room is always full’, explains Inês Pereira, a psychologist, who together with a nurse monitors consumption from a glass space from which they observe who is smoking drugs, on one side, and who is injecting, on the other. All the material used by consumers is provided within the space and substances they bring from the street are registered.


There can be up to 10 people in the two rooms at the same time. Users have 30 minutes to inject, 40 minutes to smoke, and another 20 minutes to ‘recover’.

Control of the type and quality of substances that users are going to take is not yet being carried out, but Ares do Pinhal is finalizing a protocol on this. A necessary move considering for instance the continuous increase in cannabis potency (i.e. the percentage of THC – the psychotropic component of the plant) in the last couple of years, increasing the risk of psychotic effects.


In view of its success, the City Council plans the construction of a second supervised consumption room this year in Lumiar, close to the Cruz Vermelha neighborhood. 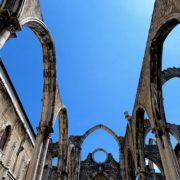 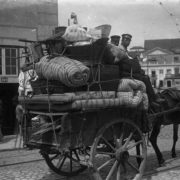 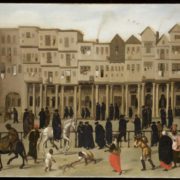 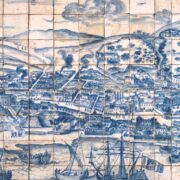 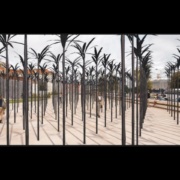 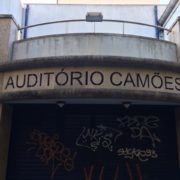