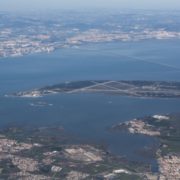 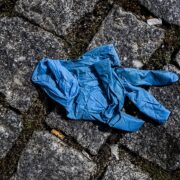 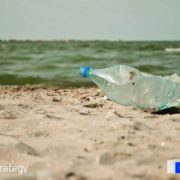 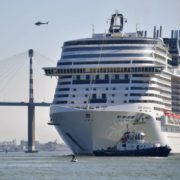 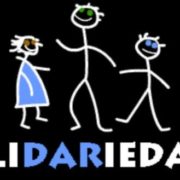 Lisbon around 1600
Scroll to top