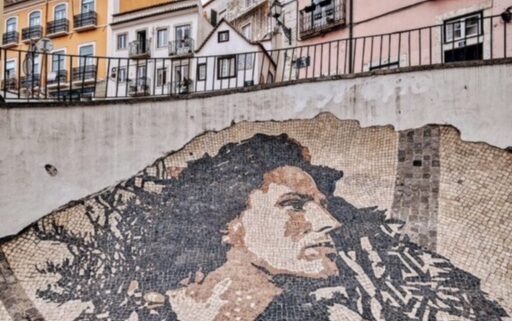 ‘Watch out – Art under your feet!

This spring Portuguese pavement (calçada) was presented in Lisbon as a candidate for UNESCO’s World Cultural Heritage list.  As of last year a total of 1,120 World Heritage Sites – demarcated by UNESCO as protected areas – exist across 167 countries. Portugal has 17 sites, the most recent being the 18th century Palace/Convent of Mafra, listed in 2019.

The traditional-style pavement used for pedestrian areas in Portugal originates from the 19th century. It consists of irregularly shaped stones – usually black basalt and white limestone – forming decorative patterns or mosaics. It can also be encountered in Spain, Gibraltar, South Africa, Malaysia, and throughout former Portuguese colonies like Brazil, Macau, Timor-Leste, Angola, and Mozambique.

Despite the fact that the City Council founded a vocational school for pavers in 1986, there are only 18 pavers in Lisbon, of which a mere 11 active. ‘And without pavers, there is no pavement’, explains Antonio Prôa, Secretary-General of the Calçada Portuguesa Association.

Moreover, there is declining interest in its investment and construction as the pavement is less safe (providing less traction when wet and loose stones become tripping hazards), costs more (especially through a decline in the extractive stone industry), and wears quicker than asphalt.

The proposal to UNESCO, therefore, contains concrete measures to foster attractiveness and enhancement of the profession. Furthermore, creation of a documentation center/observatory of the Portuguese sidewalk in the world, development of a reference for the formation of artistic pavers, and certification of artistic sidewalk interventions. The municipality has approved the candidacy with a financial support of 110,000 euros.

Besides emphasizing the advantages of mosaic pavement (use of local materials, sustainability – reuse, ease of restoration, and efficient drainage), the promotors of the candidacy highlight the importance of the Portuguese cobblestone for its ‘distinctive and national identity element and its cultural and touristic value’. 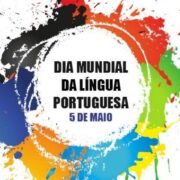